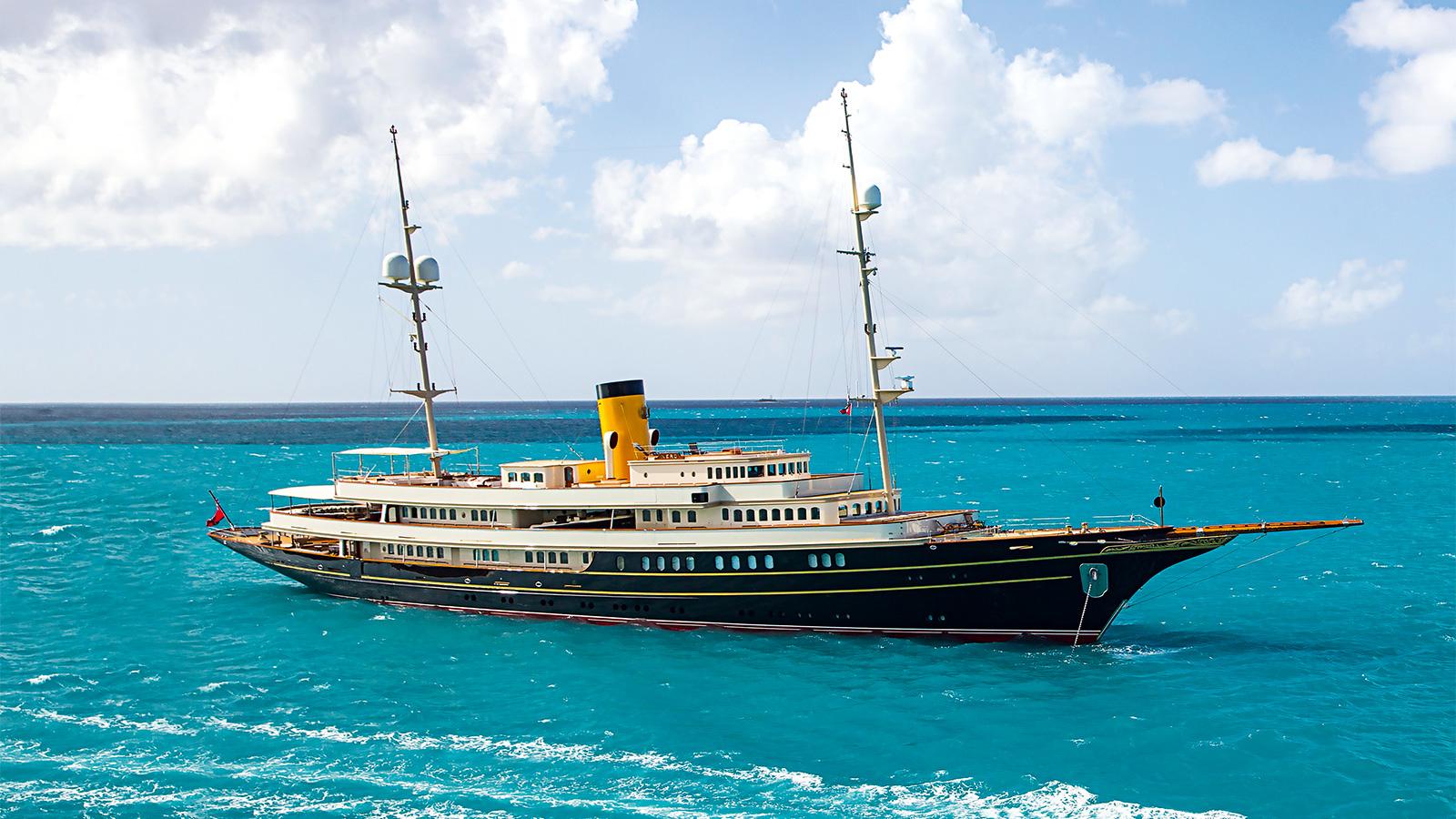 The 90.1 metre modern classic motor yacht Nero was in the hands of a new owner and in need of a refresh. She headed into MB92 in Barcelona with a humble brief but wound up becoming one of the largest superyacht refits the yard had ever undertaken.

In fact, this was the biggest refit MB92 had ever done by the number of jobs alone, according to Nero’s captain, Adrian Roche. The refit required the yard to rewrite its software in order to allocate job numbers — the system only went up to 999, and the project had close to 1,400 items. As a testament to how efficiently this work progressed, Nero was out in eight months while another yacht alongside spent 18 months and didn’t even break 1,000 jobs.

The tenacity to take on the work came down to the passion of Nero’s new owners, who wanted to do something special to bring the yacht up to European standards. Though they could have gone for the bare minimum and just painted the boat as planned, once the refit began they realised it was important to do something more for her. The results, and the timeframe in which the project was completed, are truly impressive.

Nero was inspired by JP Morgan’s Corsair IV, commissioned and designed by Neil Taylor and launched in 2008. Taylor originally wanted to restore a true classic but when an acceptable donor yacht couldn’t be found he set out to build a replica. The builder, Corsair Yachts, was created uniquely for the purpose, with construction taking place at the Yantai Raffles Shipyard in China and some finishing in Turkey.

Naval architecture was by IMT Marine Consultants. The result was an all-steel, full-displacement black-hulled beauty with a sweeping sheer, pleasantly proportioned off-white superstructure and a bright yellow smokestack.

Her new owners had experience with motor yachts but on a lesser scale. They took some time, along with their captain, to get to know Nero before diving into a refit. Beyond the paintwork and the five-year survey, just a refresh was initially planned. When it appeared that some steelwork would be necessary within the scope of the painting project, ideas began to flow — ideas geared towards improving the yacht’s liveability, functionality and charter potential.

While the subcontractors that the captain had lined up at MB92 had a handle on the structural and mechanical work, Laura Pomponi of Luxury Projects was brought in to advise on potential updates for Nero’s interior. What followed was an eight-month sprint to be ready for the yacht’s debut at the Antigua Charter Show of 2016 and a winter season in the Caribbean.